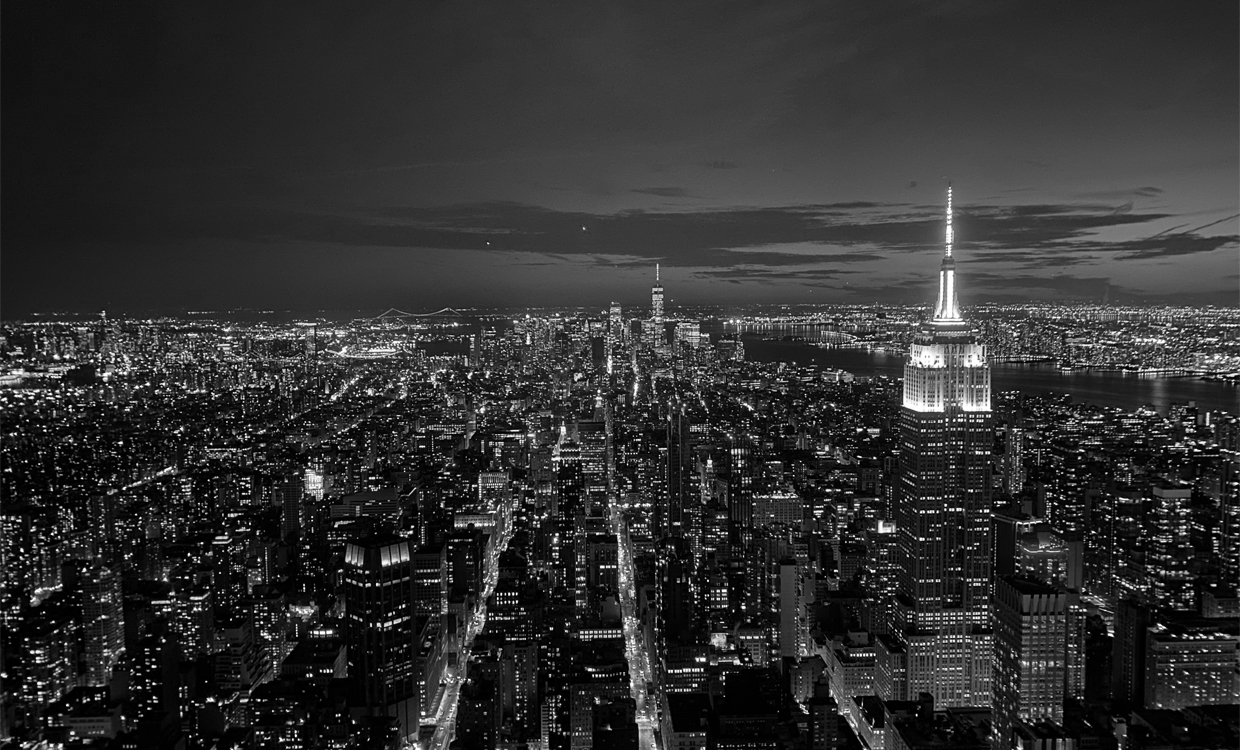 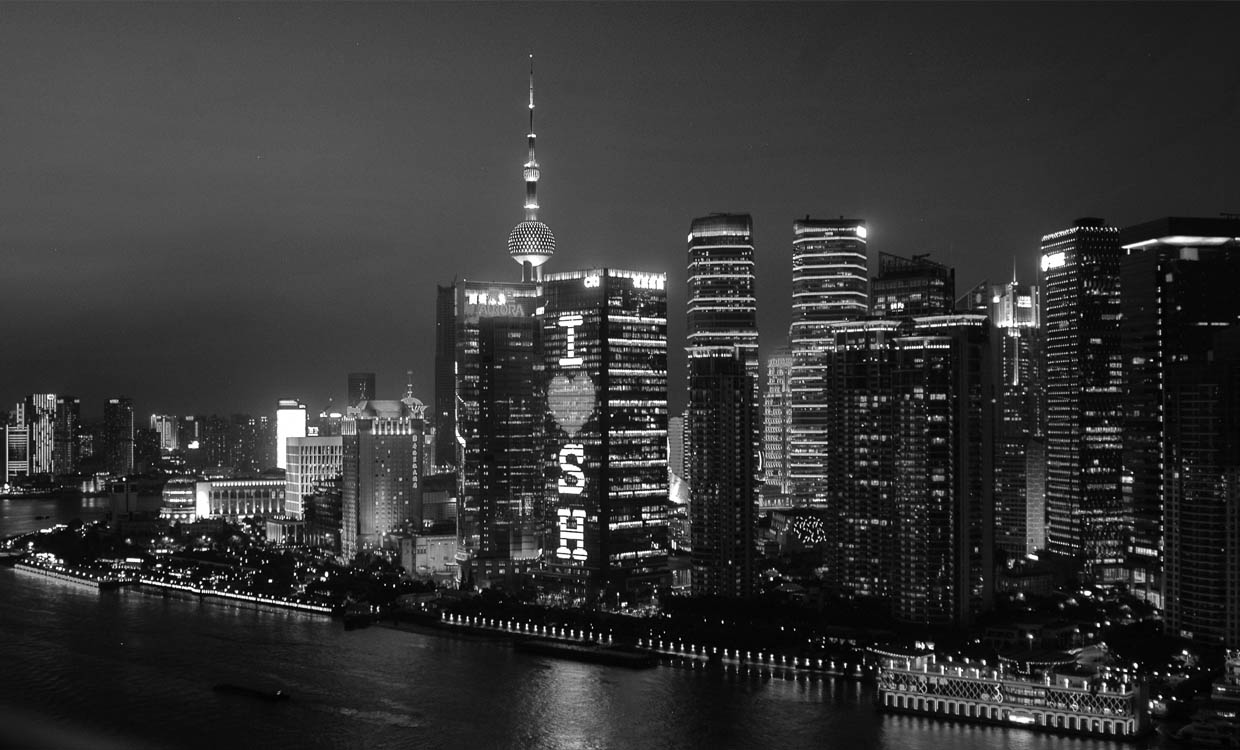 Nina was promoted to the role of Bureau Chief in January 2021. She relocated to the U.S. in July 2019 after three years with the WSJ in London, during which she covered corporate finance at European and British companies.

Prior to her time with the WSJ, she worked as a U.K. Business and Finance Correspondent for German media group Welt.

She took on this role in August 2013, after her return from Shanghai, where she covered business and finance at Chinese and international firms.

In 2012, she was awarded the “Georg von Holtzbrinck Preis für Wirtschaftspublizistik”—a prize for business reporting in Germany—for a story about surging pig exports to China.

Nina studied Political Science, Modern History and American Studies at Bonn University in Germany and attended business and finance classes at Georgetown University in the U.S.

She also holds a master’s degree in Media and Global Communications from the London School of Economics and Fudan University in Shanghai. 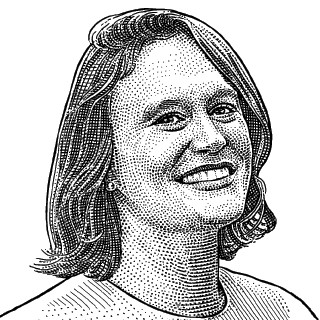 Bed Bath & Beyond says it received a default notice from JPMorgan https://t.co/6Zrh0QcCQz

About 9% of outstanding U.S. leveraged loans tied to Libor have no successor listed, but businesses may use extensions past the June 30 phaseout deadline https://t.co/gJQVEajpqn via @WSJ @markgmaurer

This website uses cookies to improve your experience while you navigate through the website. Out of these, the cookies that are categorized as necessary are stored on your browser as they are essential for the working of basic functionalities of the website. We also use third-party cookies that help us analyze and understand how you use this website. These cookies will be stored in your browser only with your consent. You also have the option to opt-out of these cookies. But opting out of some of these cookies may affect your browsing experience.
Necessary Always Enabled
Necessary cookies are absolutely essential for the website to function properly. These cookies ensure basic functionalities and security features of the website, anonymously.
Functional
Functional cookies help to perform certain functionalities like sharing the content of the website on social media platforms, collect feedbacks, and other third-party features.
Performance
Performance cookies are used to understand and analyze the key performance indexes of the website which helps in delivering a better user experience for the visitors.
Analytics
Analytical cookies are used to understand how visitors interact with the website. These cookies help provide information on metrics the number of visitors, bounce rate, traffic source, etc.
Advertisement
Advertisement cookies are used to provide visitors with relevant ads and marketing campaigns. These cookies track visitors across websites and collect information to provide customized ads.
Others
Other uncategorized cookies are those that are being analyzed and have not been classified into a category as yet.
SAVE & ACCEPT